"The 7 Habits of Highly Effective People” is a self-help business book written by Stephen Covey in 1989. I’m pretty sure that you’ve heard about it and seen in the bookshops, as it’s quite popular — more than twenty-five million copies have been sold worldwide according to Wikipedia. There are many interesting and useful ideas in the book, but I want to focus on the concept of two types of mindset focusing either on abundance or scarcity of resources (time, money, etc.). Our attitude towards abundance or scarcity affects our lives significantly and shapes our decisions every day. It's the mindset that separates happy people from the unhappy, and it’s possible to choose the bright side by adjusting it. 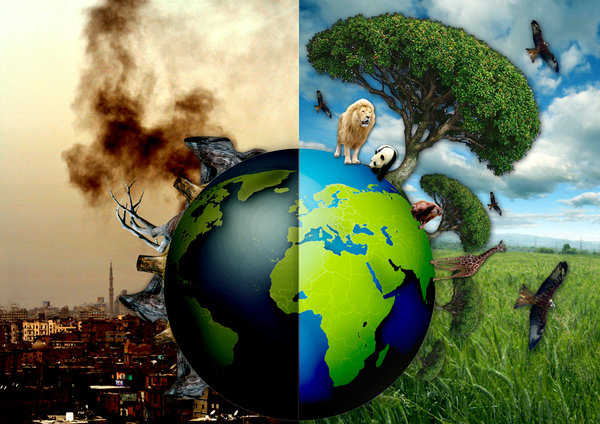 It’s easy to describe the difference by example. Imagine that you are hiking down the stream in the mountains with your friend and stop by for rest. You take some water from the stream using the cup you were carrying, the water is freezing and tastes very good. Your friend asks if she can make a sip too. Would you worry that there’s not enough water for both of you? Probably not — you can always get more water from the stream, so you share it with a friend without a second thought. Water is abundant.

Now imagine another trip with your friend, this time to a nearby desert. You carry a bottle of water to keep you hydrated, and you know that you’ll reach next oasis only in a few hours. You stop for a rest and drink precious water when your friend asks if she can take a sip because she lost her water. Immediately water becomes a valuable resource that is scarce. Scarcity makes you worry. What if there’s not enough water for both of you?

Most people live with what Stephen Covey calls "Scarcity Mentality,” living life as if there’s only one limited piece of pie out there, and if someone gets more of that pie that means that everyone else gets less. People with Scarcity Mentality have a tough time sharing recognition, credit, power or profit with others. They also don’t feel happy for the success of others because for them it means getting less of their share. When you live in a world of scarce resources, you have to compete for them continually.

If scarcity mindset prevails in the workplace, it makes a fertile ground for paranoia and politics. Leaders that have scarcity mindset damage the culture at work and cause fear and politics thrive. In an environment like that teamwork, collaboration and innovation become nearly impossible because everyone is afraid to make mistakes. In game theory,, it’s called a zero-sum game where each participant’s gain is only possible at the cost of other participant’s loss.

In contrast, an abundance mindset is when a person believes that there are enough resources to share with others. It reflects a non-zero-sum game in game theory when it’s possible for all parties to win. It flows from inner confidence and security. When you feel that you don’t have to compete with others for resources, it’s easy to appreciate what they are doing or give away something valuable from which others will benefit. It feels right from the moral perspective and also is very practical — being altruistic is good for your health, according to recent studies.

It’s also crucial for leaders — to be an effective leader you need to create an environment where you can positively influence your team, empowering and encouraging employees so that they can thrive. Praise the team and give them credit whenever possible so that customers and higher management recognize them. Encourage creative thinking in the team and let everyone know that you believe in them.  When someone makes a mistake, it’s better to use that moment to teach instead of criticizing. 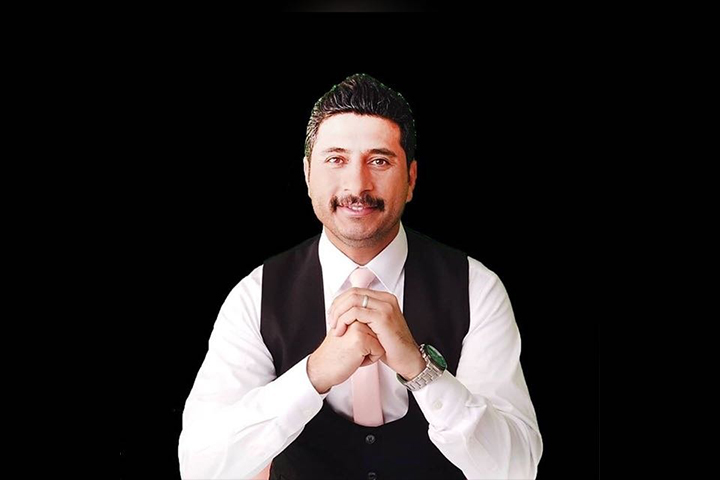